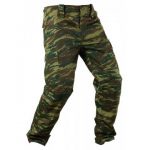 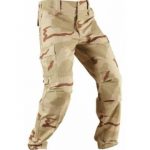 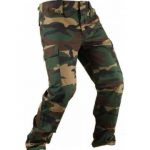 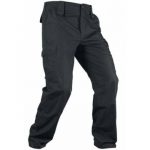 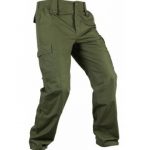 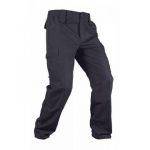 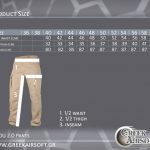 The Battle Dress Uniform (BDU) are fatigues that were used by the United States Armed Forces as their standard uniform for combat situations from the early 1980s to the mid-2000s.

These uniforms are called battle dress uniforms because they are intended for use during “battles”, as opposed to “garrison” dress uniforms worn at parades and functions. It has been replaced with the ACU set. The BDU is the standard for almost every Armed Force worldwide.

The BDU pants are loaded with features to keep you at the ready when you’re in the field. These BDUs combine the comfort of Poly/Cotton Twill with the durability of Ripstop. The 65/35 Pollycotton keeps the pants breathable and incredibly tough—yet still comfortable.

Four of the six pockets include button flaps to keep your valuables safe and secure.

Durability plays a key role in this style with double reinforcements in the seat and knee.

The waist secures via a traditional button and two waist tabs located at the back of the pants. The leg can be secured via a drawstring as well. 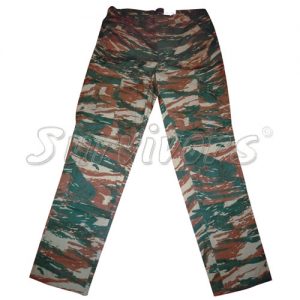 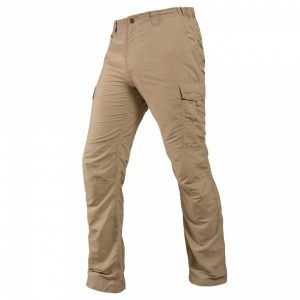 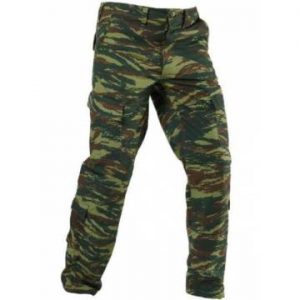 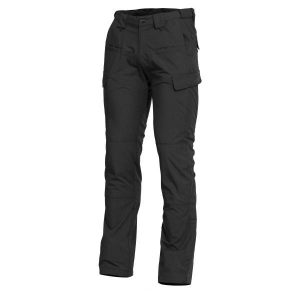 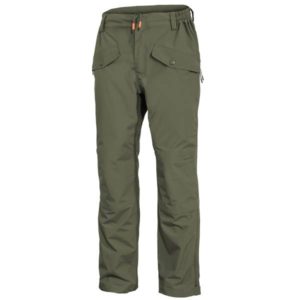 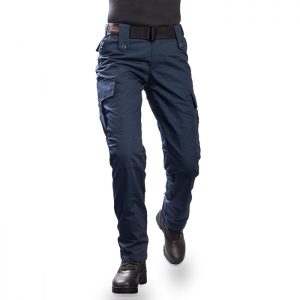 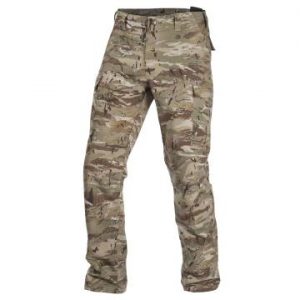 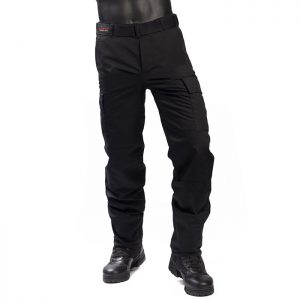