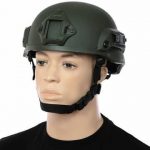 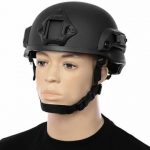 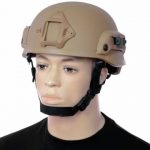 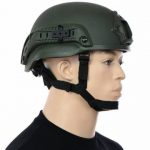 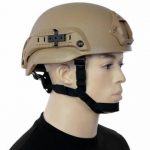 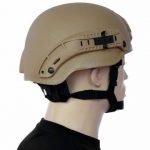 – Velcro tabs for patches on the outer surface

The MICH-helmet replaced the PASGT at the beginning of the 21st century. It is now the standard issued model for most of the western world.

The 2002 is the medium sized version with half the ears cut off. It was made known while in use with the Delta boys in the middle of the 2000s.

The distinct shape of the helmet allows radio headsets to be worn underneath. It can used in conjunction with various headsets, like Sordins, Bowman’s, Comtac’s, etc.

This is constructed out of Polymer and Fiberglass. The result is a high quality replica with a decent weight (885 gr) that is realistic but won’t tire you in a day’s game.

At the front of the helmet, there is an OPS Core style Shroud, which is a NVG mount that increases the cool factor of your helmet. At the sides there are OPS Core style rails that allow the attachment of various tactical accessories. The package includes two rail segments.

The helmet comes with 7 different shapes and sizes of Velcro tabs that can be placed on it according to your liking. When installed you are ready to put on any patch, light and such.

The helmet has an adjustable four-point chin strap system. The user can adjust that to a tight fit. The straps can be released via a side release buckle in no time.

The insides feature velcro attached padding, which can be moved and adjusted to fit most head sizes. The padding is removable so it can be washed after some use. 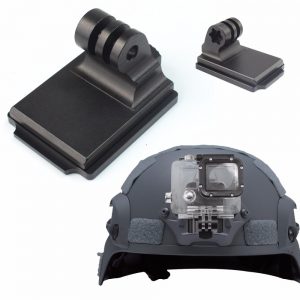 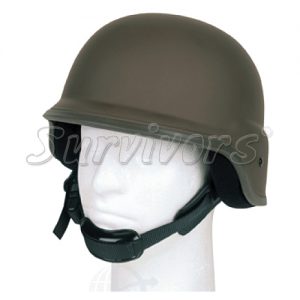 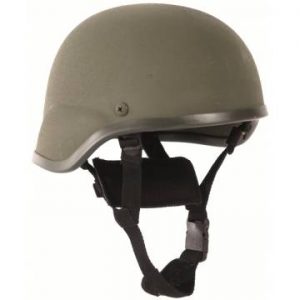 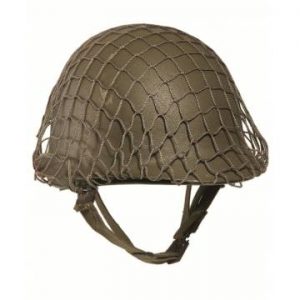 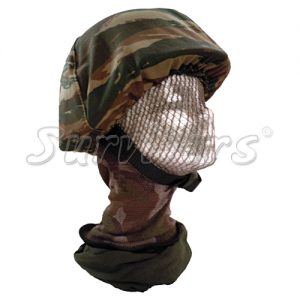 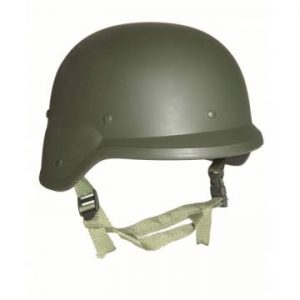 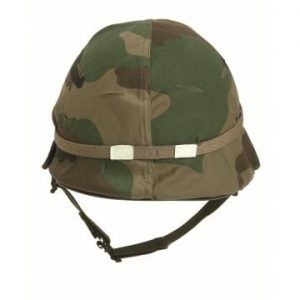 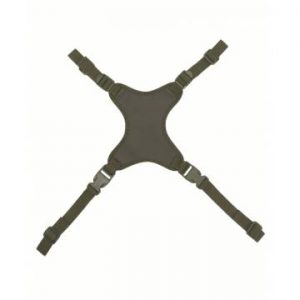